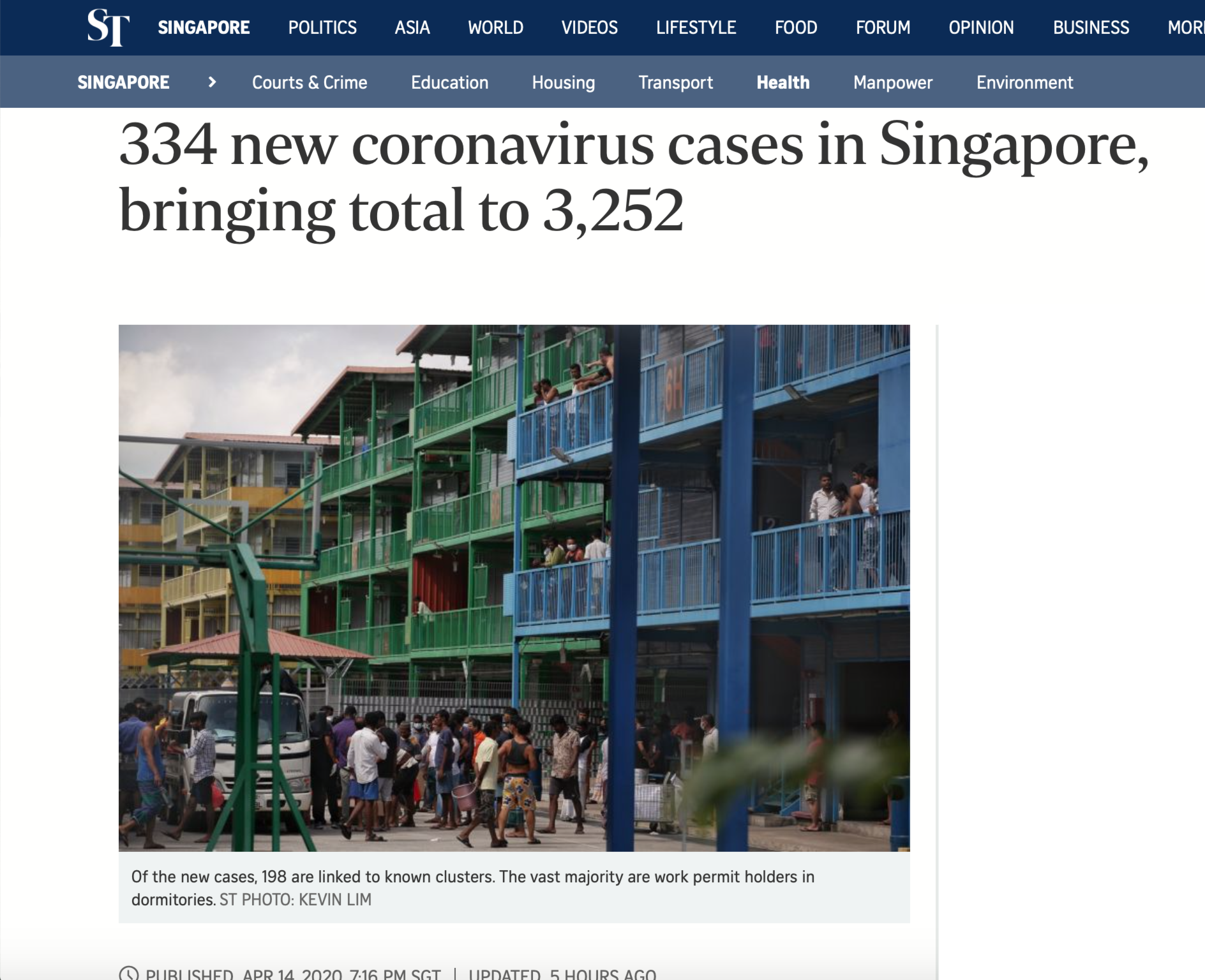 SINGAPORE – Singapore reported 334 new coronavirus cases on Tuesday (April 14), bringing the total number of cases to 3,252 since the start of the outbreak. Of the new cases, 198 are linked to known clusters, 22 are linked to other local cases, and 114 are as yet unlinked. None was imported, said the Health Ministry’s director of medical services, Associate Professor Kenneth Mak, at a press conference on Tuesday (April 14). Commenting on the unlinked cases, Prof Mak said they did not necessarily mean that there is an unknown source of transmission and, as a result, community spread. Some of the numbers are from active testing done in different settings – not just in larger purpose-built dormitories, but also other smaller ones, and it takes time to compile and match the figures, he said. “So, in fact, out of the proportion that are as yet unlinked, you will find that over the next few days that number whittles down progressively as we link them to existing clusters,” he added. Giving an update on the work of an inter-agency task force a week after it was set up to support foreign workers, the Manpower Ministry Permanent Secretary Aubeck Kam said the teams deployed to all 43 purpose-built dormitories since last week have stabilised living conditions there. Mr Kam said the next phase of operations, which is “very critical”, would involve putting in place medical support so workers can receive good treatment. The task force plans to set up medical teams at all 43 dormitories by the middle of this week, said Prof Mak. This is up from the seven medical teams that are currently deployed at the eight dormitories that have been gazetted as isolation areas. Said task force commander, Chief Guards Officer Seet Uei Lim: “Now, our focus is on healthcare protection, and soon we will expand our healthcare capacity. The end state is to return to normalcy, ensure that dormitories can take care of our foreign friends.” On the next steps, Brigadier-General Seet said: “We intend to meet the welfare needs of our foreign friends, and looking ahead, Ramadan is coming and we’re working with Muis on meeting the needs of our Muslim friends.” He added that the task force will also “proactively case find to break the chain of infection” and rope in medical workers from the polyclinics and general practitioners to beef up medical support. The task force was formed last Tuesday (April 7) to ensure foreign workers’ well-being and improve their living conditions after dormitories emerged as a source of concern during the outbreak. At least 15 dormitories have emerged as clusters, with eight declared as isolation areas so far. This means that workers have to be quarantined in their rooms for 14 days. To date, 7,000 healthy foreign workers in essential services have been relocated to 18 temporary housing locations, such as facilities that fall under the Ministry of Defence (Mindef), Ministry of Home Affairs, Ministry of Education and Sports Singapore. This move is to minimise disruption to essential services, alleviate the load on public health amenities and minimise the risk of these healthy workers getting infected.

SINGAPORE – A new high of 942 cases of Covid-19 infection in Singapore was confirmed on Saturday (April 18), the Ministry of Health said. This brings the total number of cases in Singapore to 5,992. The majority of these cases are work permit holders residing in foreign worker dormitories. The number of local cases has continued to decline, with 14 Singaporeans and permanent residents among the cases confirmed on Saturday. The average number of new cases per day in the community dropped to 32 over the past week, from 40 the week before. A total of 11 people have died from Covid-19 related complications in Singapore. The MOH said that further details on confirmed cases would be released on Saturday night. 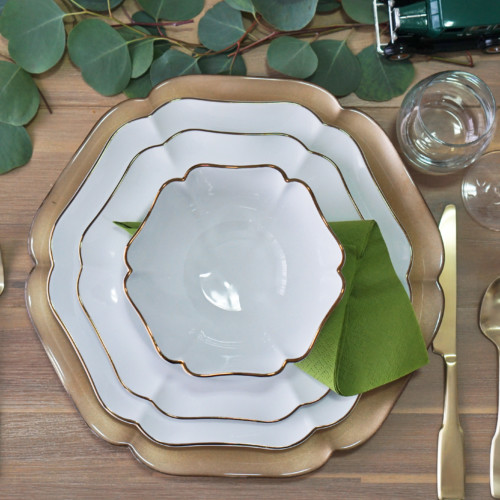 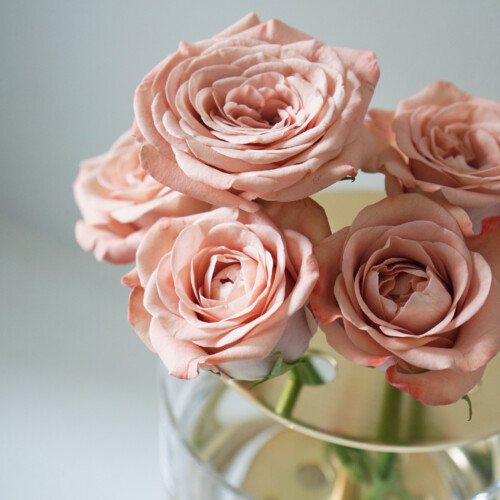 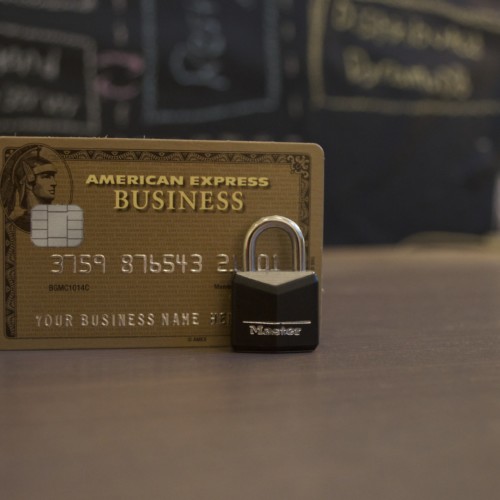 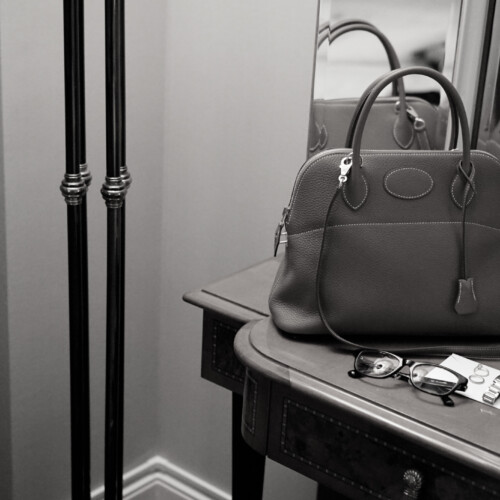 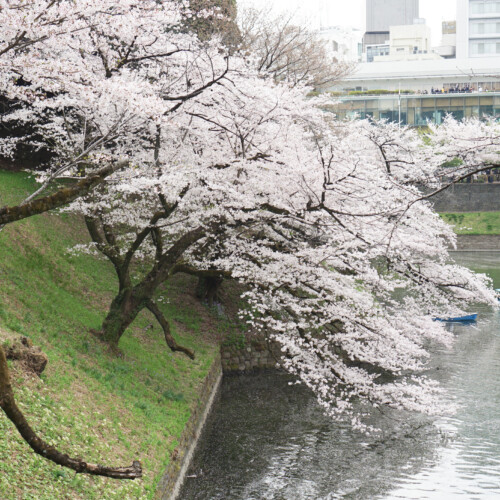 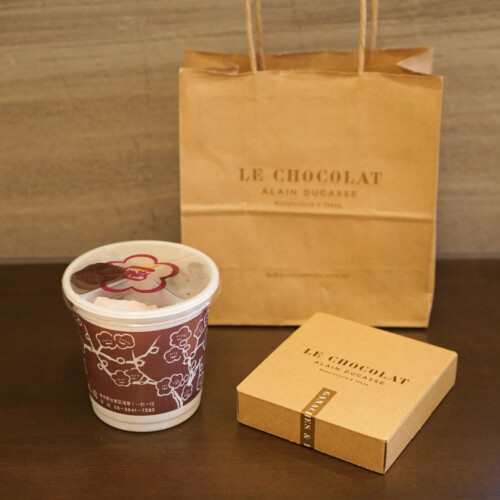 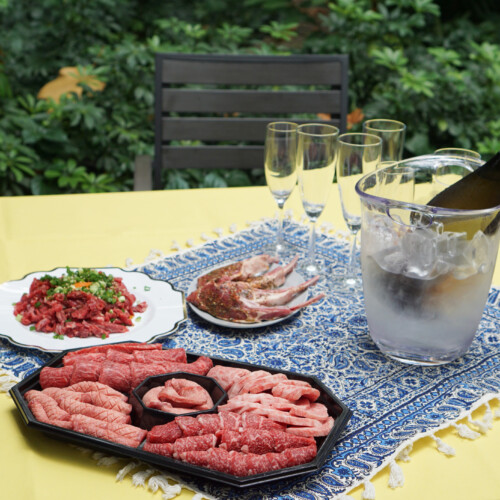 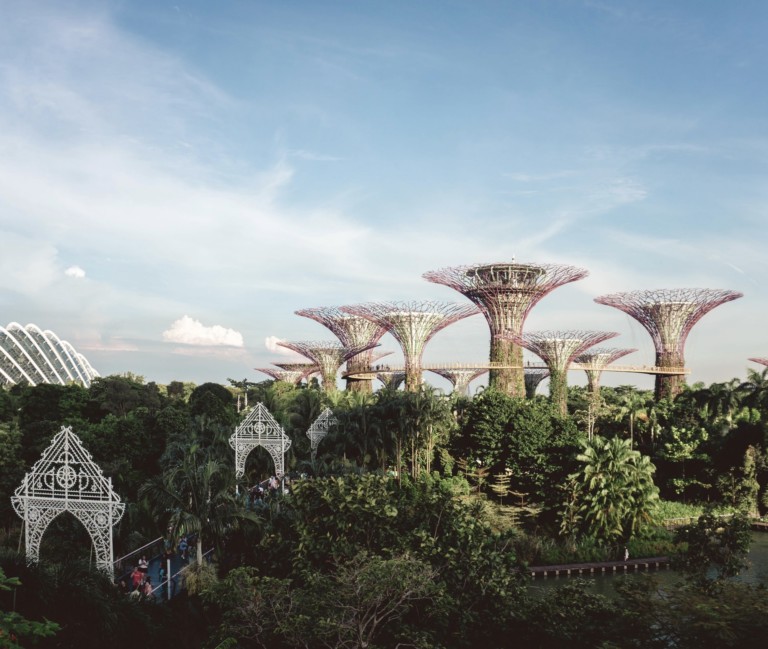 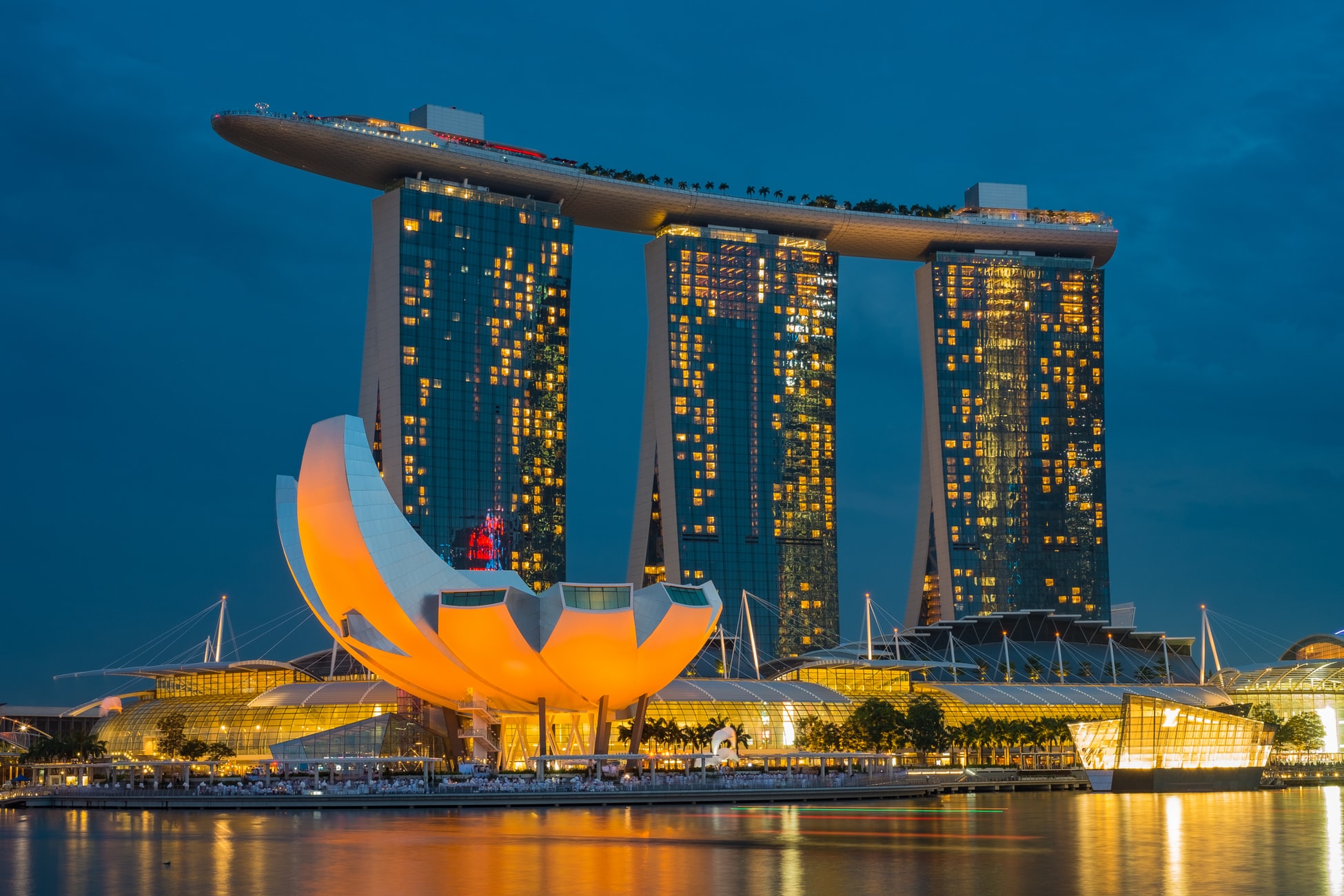 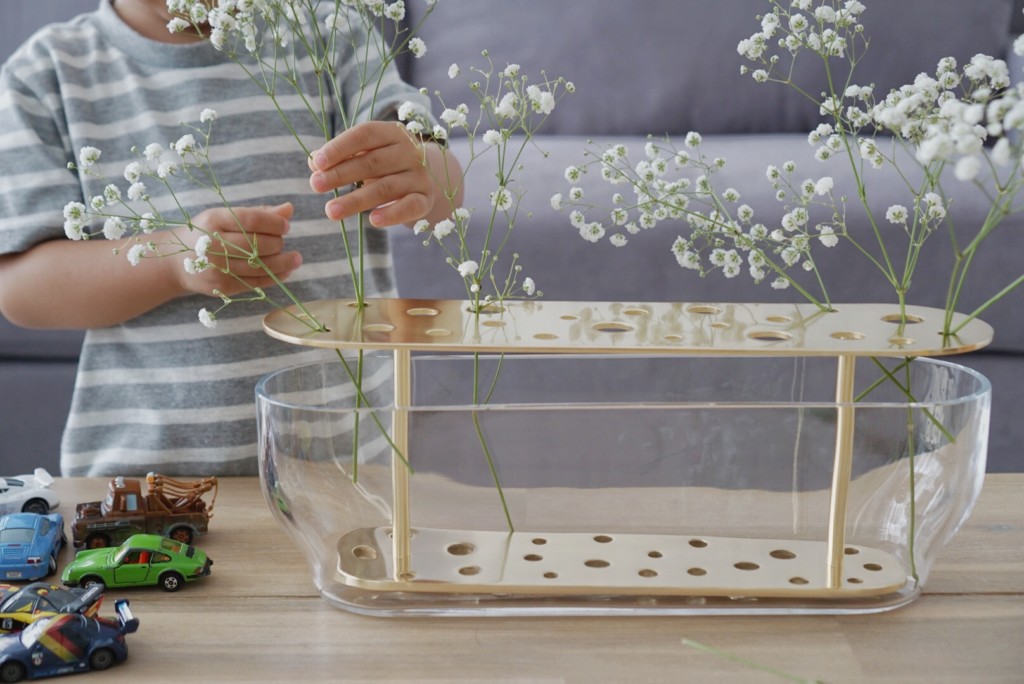 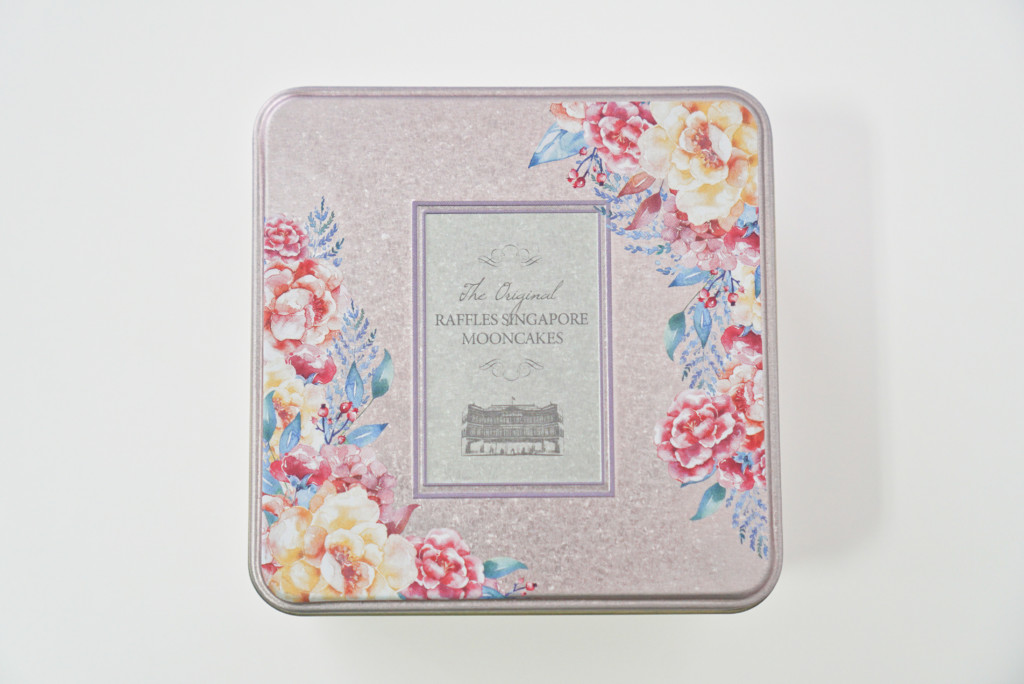